Everyone Touches the Ball - Trench Training 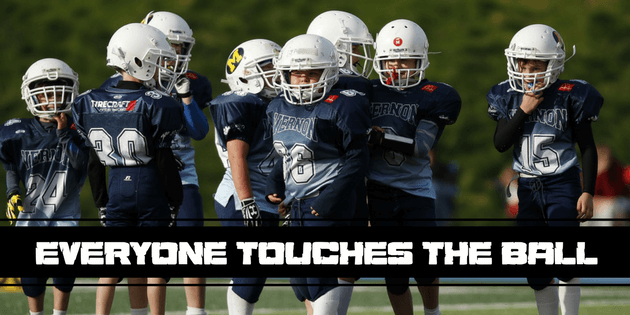 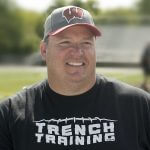