THE PLACE WHERE LINEMEN BELONG

Trench Training is dedicated to helping offensive and defensive linemen live, train & play big. We are building a strong community of coaches, players and parents who are committed to keeping big kids in our game and raising the level of line play for all ages.

Glenn Derby was a starting offensive lineman for the Wisconsin Badgers and was named “All Conference” before moving onto the New Orleans Saints where he played professionally for 3 years. The following season, he ended his NFL career with the Green Bay Packers. Glenn was also a long-snapper at both the college and professional levels. For the past 25 years, Glenn has coached at the high school and college levels, and takes pride in helping young athletes improve their skills, stance and technique. Growing up in Montana and Wisconsin, Glenn played football at Oconomowoc High School and became an avid outdoorsman. As a young man, he even tackled some Bull Riding. Today, Glenn is the proud father of two daughters, Savannah and Scarlett. 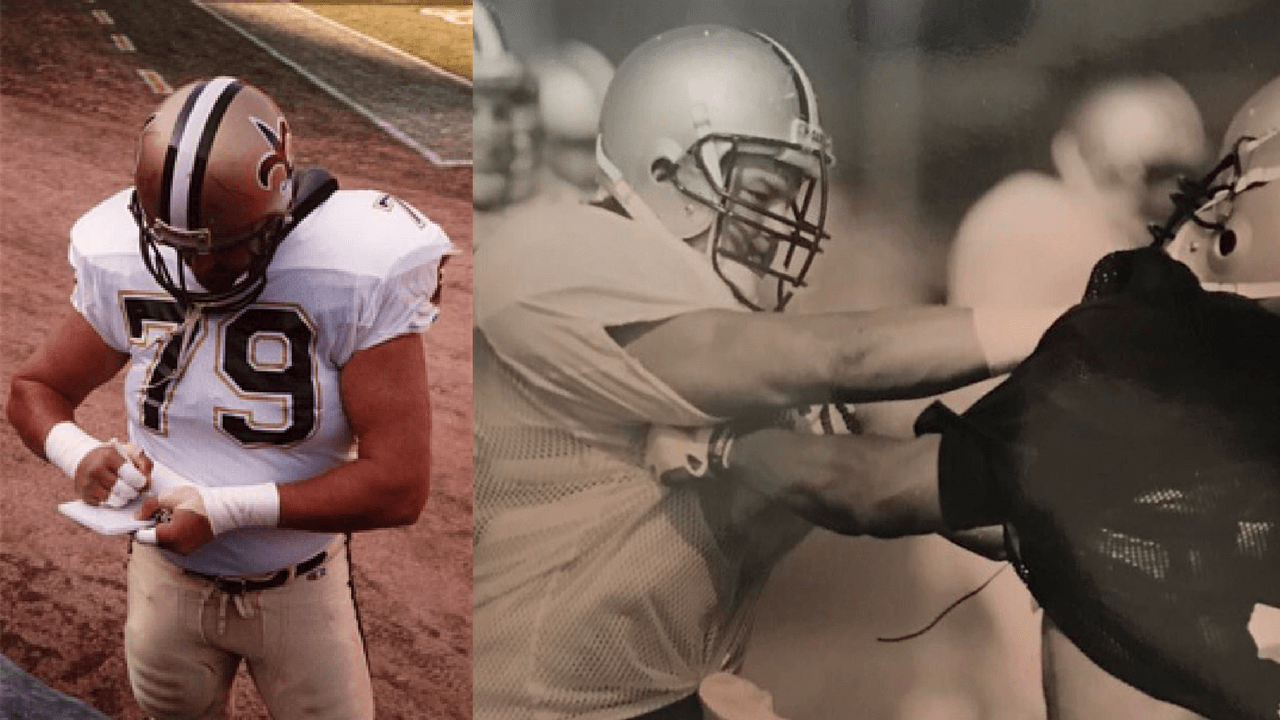 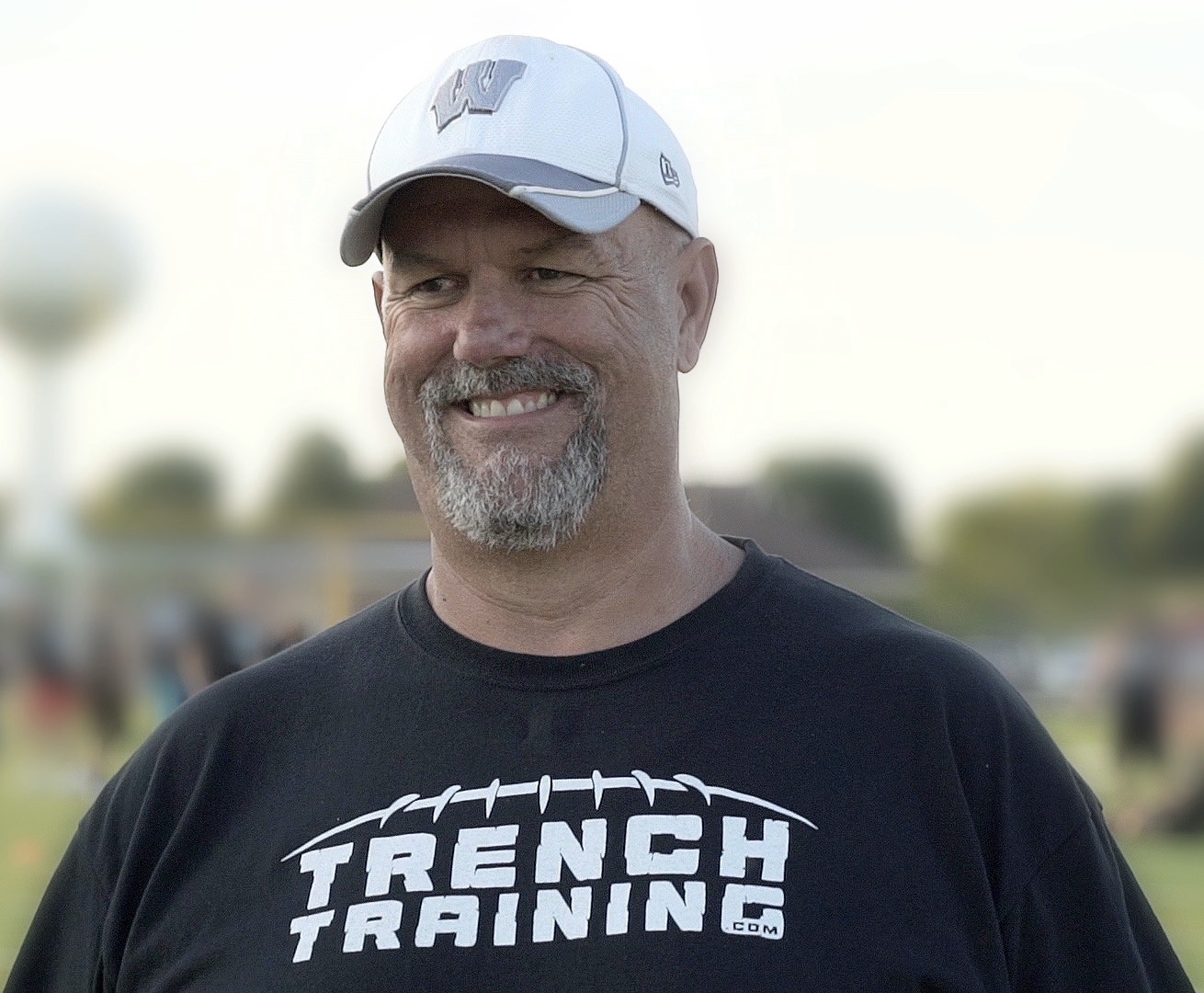 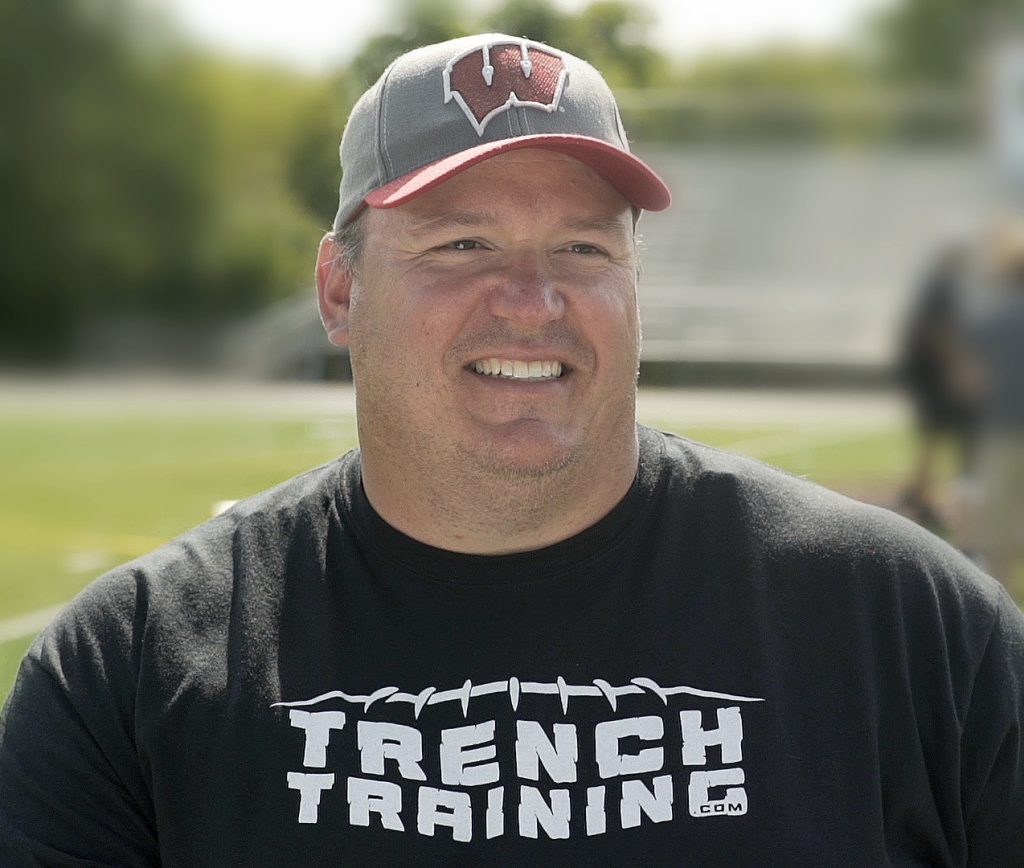 Steve Stark is a former Wisconsin Badger football team captain and member of the 1994 Rose Bowl Championship Team. During college, Steve played offensive guard and was also a long snapper. After that, he was a free agent with the NY Jets. Steve grew up in IL playing football at Rockton Hononegah HS where he was named “First Team All-State”. For 20 years, Steve has coached at the college, high school and youth levels helping players develop their football skills. He and his wife, Miki, have 4 children: Kylie, Kaden, Jacob & Madison. Their son, Kaden, is a Make-A-Wish recipient and in the last 6 years, Steve’s family has raised over $300,000 to help grant 55 wishes for other critically ill children. 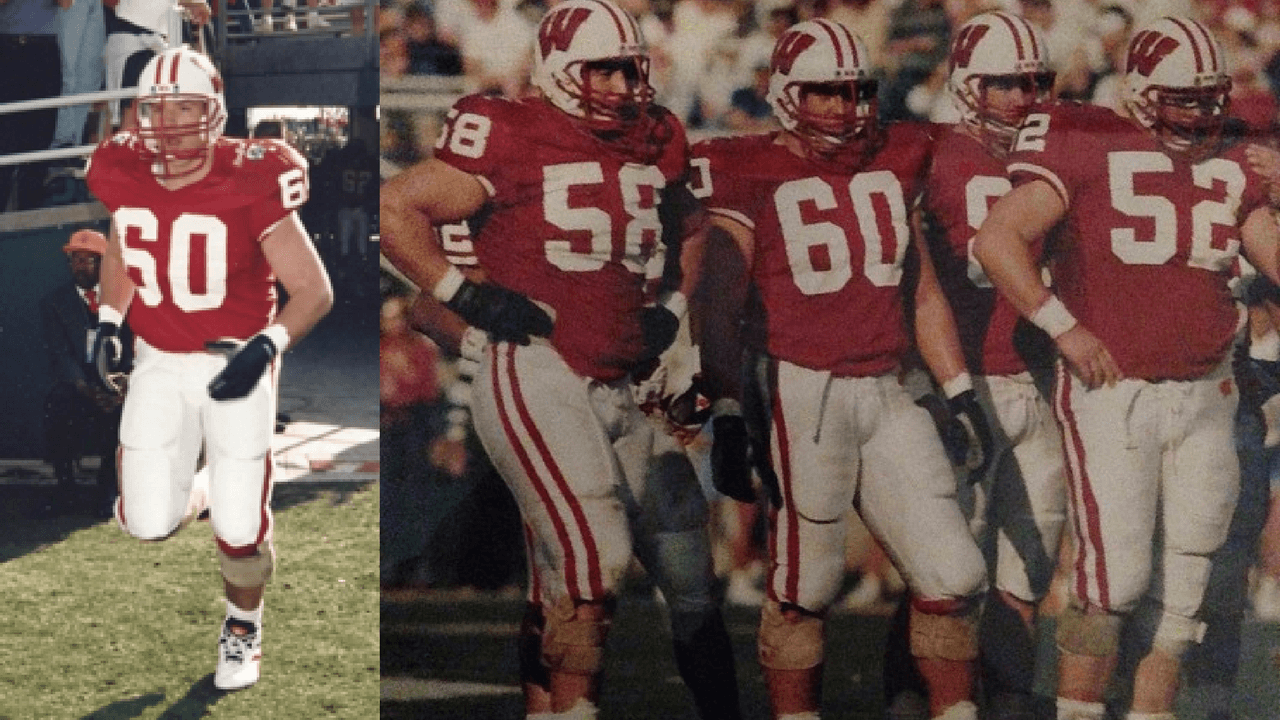 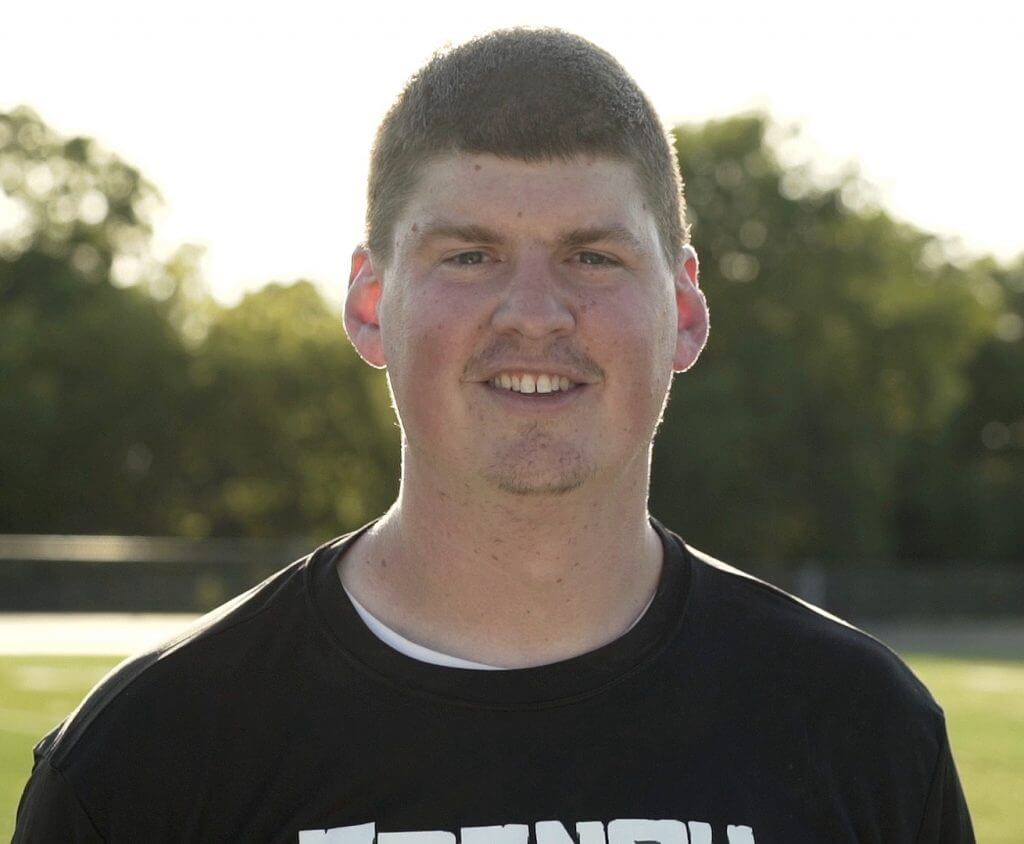 Growing up in Madison, WI, Joel Nellis went on to play for his hometown team, the Wisconsin Badgers, where he played tight end and was on special teams. During college, Joel was named “Academic All Big Ten”. Prior to that, he won “All City”, “All Conference”, and “2nd Team All Area” at Madison Memorial HS. Today, Joel is the Offensive Line Coach at Brookfield Central HS in WI. For the past 7 years, he has coached All-State lineman and, every year, has had athletes move on to the college football level. Recently, Nellis co-authored a book called Walk-On This Way highlighting the Wisconsin football walk-on tradition. After marrying his high school sweetheart, Jennifer, they now have 3 children: Adrik, Annika & Anden. 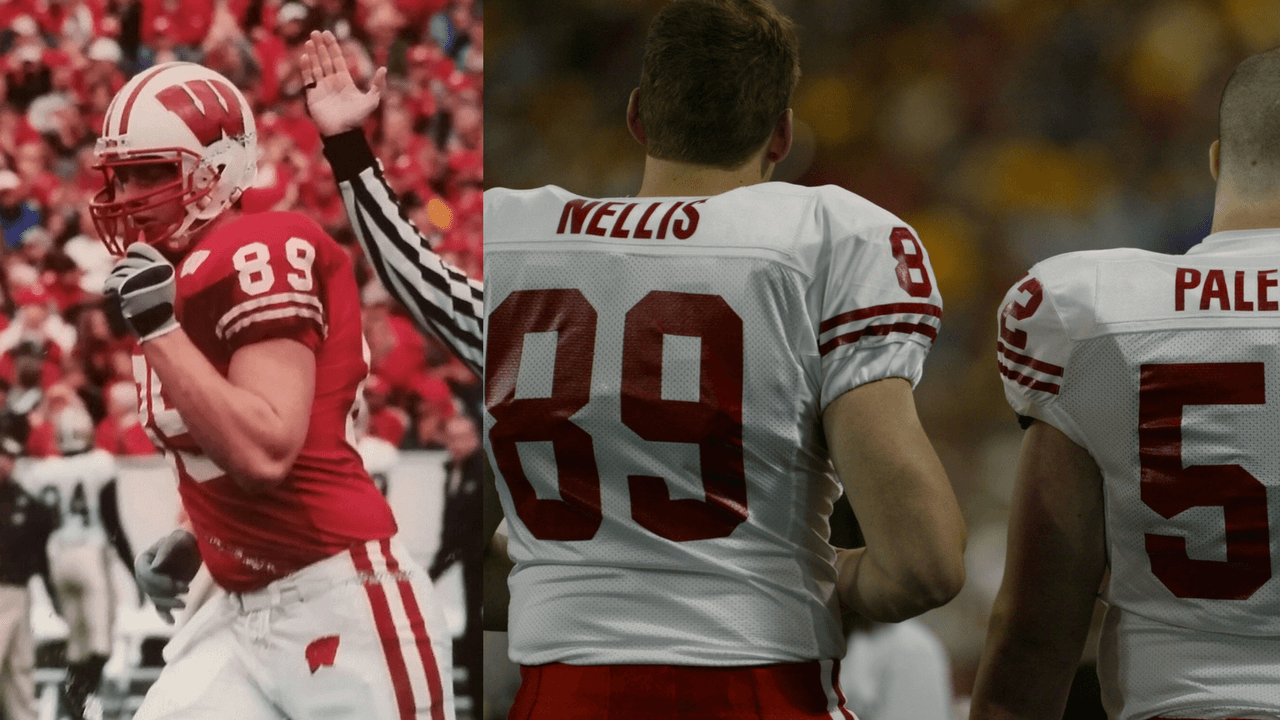 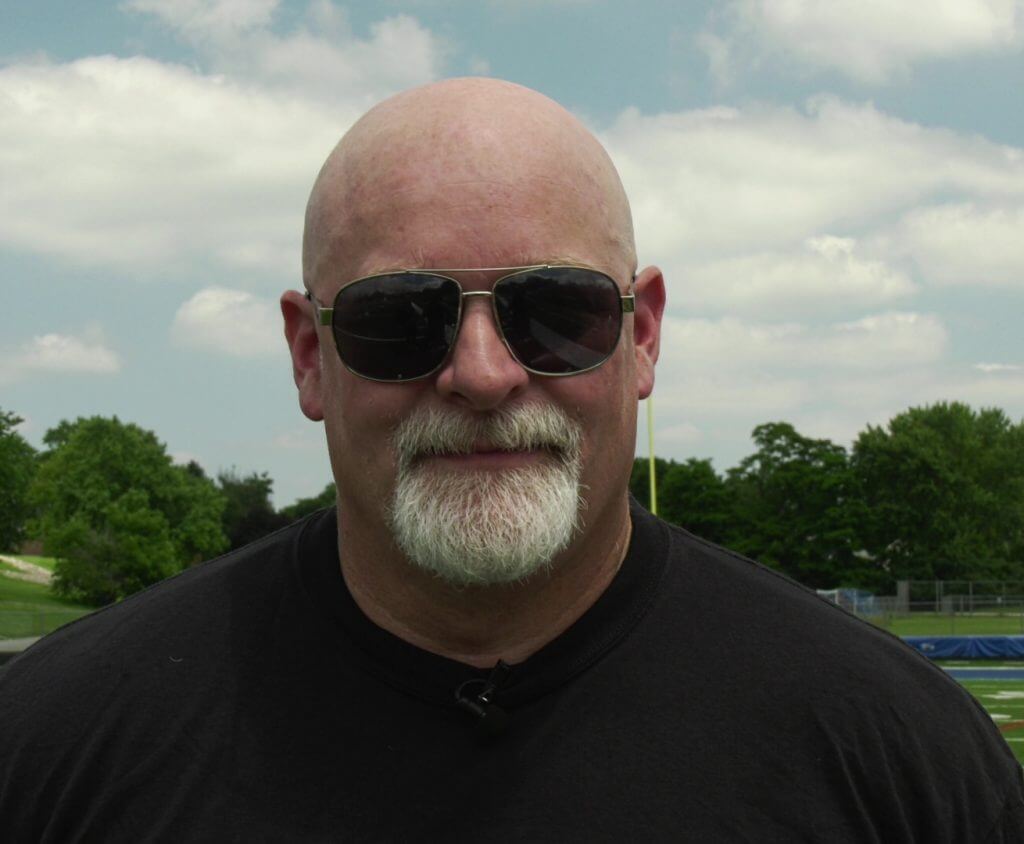 For more than 20 years, Brian Bott has been a Certified Strength and Conditioning coach working with a variety of different athletes in a wide range of sports. Many of his athletes have gone on to play at the college and pro levels, especially during his 13 years at UW-Madison. As a strength and conditioning coach for the Badgers, there were 12 bowl game appearances (including the Rose Bowl) and 3 Big Ten Championships. In total, more than 80 players made it to the NFL during his time at Wisconsin. Bott’s training style is very simple: work hard, be a good person, compete, and good things will happen. While in college at UW-Oshkosh, Brian played baseball and was a member of the 1994 National Championship team. He’s the ONLY player in school history to play every inning of every game for 4 straight years without redshirting. Brian and his wife, Cori, have 3 children: Cameron, Jaydon and Carson. 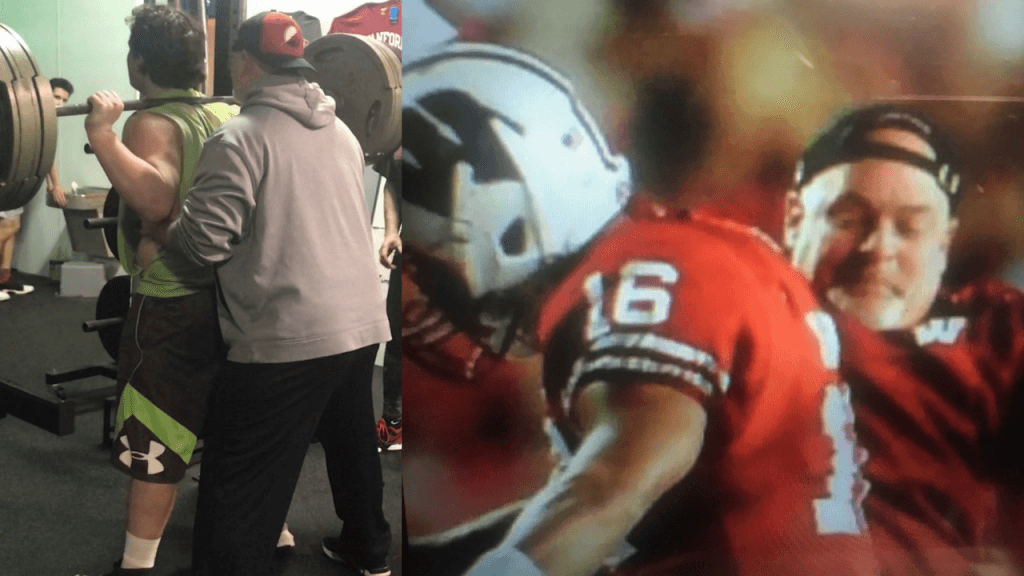