Make a Commitment to Your Game 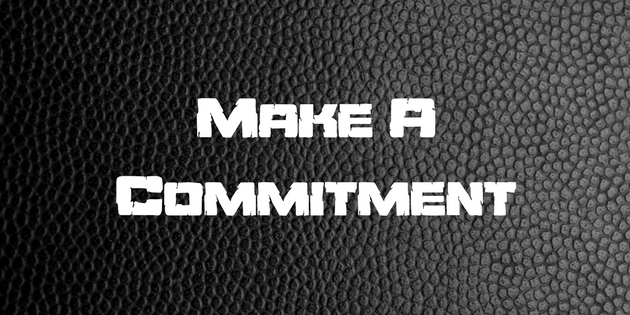 /kəˈmitmənt/
noun
1. the state or quality of being dedicated to a cause, activity, etc
2. an engagement or obligation that restricts freedom of action:

Personally I am a fan of quotes from great men and women that relate to what I am going through.

“Unless commitment is made, there are only promises and hopes… but no plans.”

“We are what we repeatedly do. Excellence then, is not an act, it is a habit.”

“I have failed over and over in my life. And that is why I succeed. “

So what is commitment to me? What does it mean for you?

We are an organization that desires to help others stay in the great game of football and become the person that they desire to be.

Our mission is to help players do this through sharing the experiences and expertise of those that have played the game at the highest level. 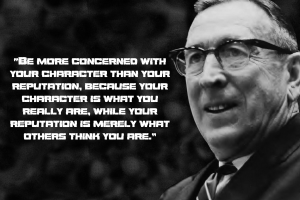 John Wooden (one of the most successful coaches ever in College basketball) talks a lot about how his mission was to use the game to help players become great men first.

They could not be on his team just as great players only.

As he says in the image here, “Be more concerned with your character than your reputation”

Peter Drucker states that the commitment has to precede the effort.

You must commit to the plan for the off season to be ready for the season.

I knew players that were able to just show up and play well during the season.

Ultimately these players were letting themselves and their teammates down because they were not living up to who they really could be as a player, teammate and member of society.

We have all known those that are talented enough to get by and we are “jealous” or “disgusted” by it because most of us have to out work others to come even close to their talents.

But in the long run, as you will learn with us, going with character far outweighs coasting through life.

Commitment is a mindset and we need make a habit of pushing ourselves to find excellence.

We will only be fully satisfied with ourselves when we have left everything we have on the field, in the weight room, and in life. 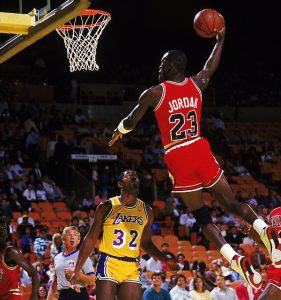 Michael Jordan (in my opinion the greatest basketball player ever) talks a lot to young people about how many times he has failed.

When Michael Jordan was young, I think maybe his freshman year of high school, his coach said that he would not play on his team if he didn’t start working hard.

That motivated Michael to pick up his work ethic and prove to his coach that he could play.

During the time when Michael was winning 3 straight world championships, he was the only player on both teams that was getting up at 5 am to do his daily workouts.

So even at the highest level of his game, the little things which take commitment, are essential to success.

At our camp we heard Kevin Zeitler tell us that he still does the same hour long long foot drills above and beyond what everyone else is doing. 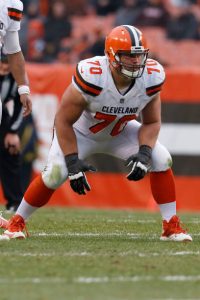 Evan as the highest paid offensive guard in the NFL, Kevin is still committed to improving his fundamentals.

Commitment is the key to becoming the player that you want to be.

Without commitment you will be just like a boat without a rudder and drift in many different directions.

Find some mentors that have your best interest at heart and truly listen to them.

Find what makes you tick and COMMIT to becoming exactly that. BIG Players!

Have a great off season. 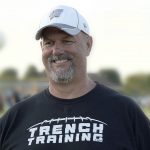